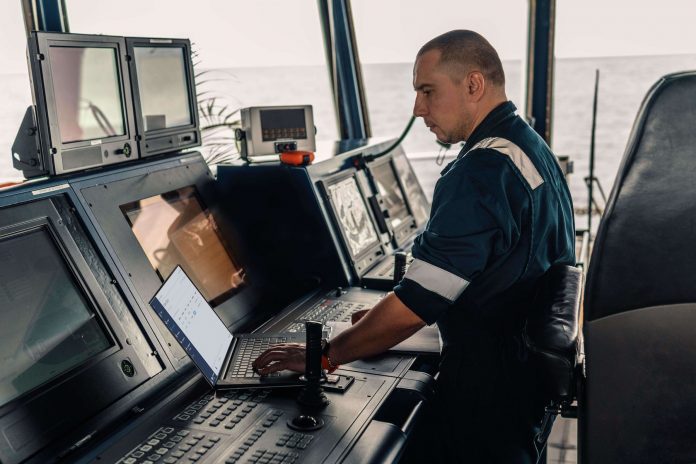 Enabling integration with a ship’s local network requires installation of TripLINK vessel software. The software gives operators a set of control protocols and visibility through the TripLINK dashboard, which shows summary information about refrigerated containers. Additionally, the TripLINK vessel application enables ship crew to be notified of refrigeration unit alarms via handheld devices, if provided as part of the vessel’s wireless service.

Another labor-saving upgrade introduced with the latest software update is the ability to simultaneously send identical refrigeration unit commands, such as temperature setpoints, to multiple containers rather than one at a time. This not only minimizes operational expenses but improves the overall efficiency for fleet managers.

“By integrating with on-vessel wireless networks from leading providers, such as Wireless Maritime Services (WMS) and Net Feasa Ltd., the TripLINK platform gives ship personnel insights into their TripLINK-equipped refrigerated containers onboard, including information about temperature, refrigeration unit operation and the container’s precise location on the vessel,” Yeo said. “For vessels with satellite communications capability, TripLINK data can now also be transmitted back to a fleet’s landside monitoring station while refrigerated containers are out at sea beyond the range of cellular service. This means more frequent updates about cargo and location around the globe, thereby giving asset operators and owners alike greater ease of mind, transparency and control over their refrigerated containers.” 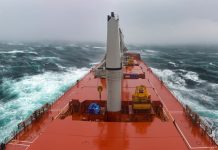 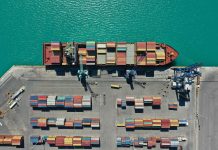 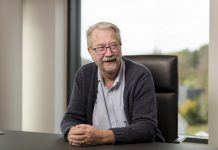