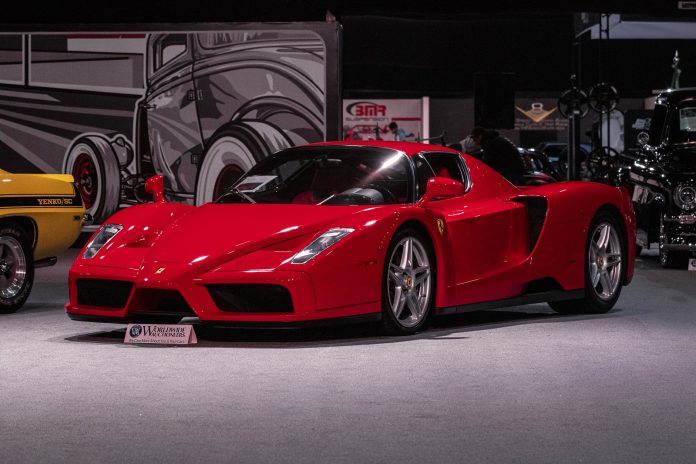 Cosdel International Transportation, a Rock-it Cargo company, successfully transported 447 vehicles from the United States and Canada for sale at auction and direct purchase at The Riyadh Auction and Salon.

The Salon was open from the 21st to the 26th November while the auction took place on Saturday, 23rd November. With an insured value of USD 122,000,000, these vehicles began their journeys from their respective origins in late August to the US ports of Long Beach and Savannah for loading.

The entire project required 250 containers with the first cars beginning to sail on 10th September and continuing for the next several weeks. All containers discharged in Jeddah, Saudi Arabia before being trucked to Riyadh. The final vehicles arrived in Riyadh on 20th November, just days before the event.

“Our team worked very hard to carry this project off successfully,” said Martin Button, head of Cosdel International Transportation.“Credit is rightly due to General Manager Sara Rider and our export coordinator Raleigh Gutierrez. Cosdel hired two temporary staff to assist with the documentation, one of whom has since been hired on as a full-time employee.”

The remaining vehicles offered for sale in the Salon contained what the sale brochure called: “A diverse and unique line-up of classics, pre-war, American muscle, custom, modified, off-road and supercars.”

Paul J. Martins, President of Rock-it Cargo said: “The great work by Martin, Sara, Raleigh and the entire team at Cosdel is just another example of the bespoke, critical large project logistics Rock-it Cargo and our six brands that make up the Rock-it family excel in providing customers throughout the world.”

“Our customers in live entertainment, classic cars, fine arts, sports and large industrial projects turn to us to provide the ultimate peace of mind that the logistics required for their events will be handled from A-Z by the professionals of the Rock-it Cargo family of companies, ensuring their ultimate customers are well served,” added Martins. 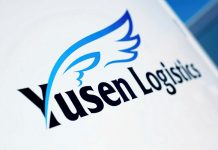 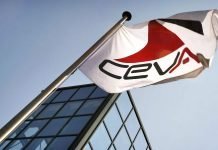 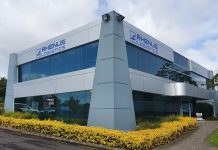 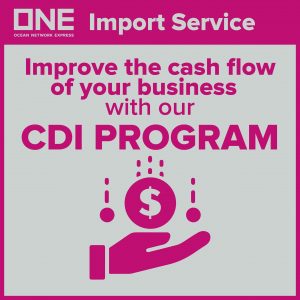