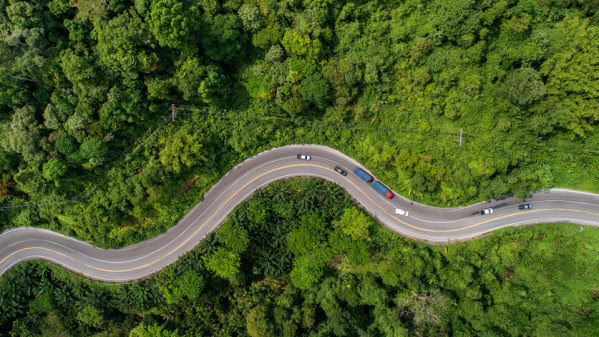 As one of the first companies in the logistics industry, DSV Panalpina is now specifying how much and how quickly it needs to reduce greenhouse gas (GHG) emissions as part of the Science-Based Targets initiative.

In November 2019, DSV Panalpina announced that it was committing to the Science-Based Targets initiative (SBTi) and that the company would develop science-based targets for reducing its carbon footprint. They are now revealing their ambitions.

In 2019, the Group’s total emissions amounted to 16 million tonnes CO2e of which the largest part was related to subcontracted freight transport. This means they must work closely with their subcontractors – shipping lines, airlines, and trucking companies – in order to reach their targets.

CEO Jens Bjørn Andersen: “With these ambitious targets we set a clear direction for our sustainability efforts for years to come. We intend to lead the way in our industry, and we know it will require a committed effort from the whole DSV Panalpina organization to achieve our targets, but failure is not an option. We have a steadfast belief that sustainability and long-term business viability go hand in hand.”

Senior Director, Sustainability, Lindsay Zingg: “When DSV and Panalpina joined forces in 2019, we decided to continue the commitment that Panalpina had to the Science-Based Targets initiative. The fact that we in less than 6 months have been able to collect all the data from both companies in the middle of an integration process, develop ambitious targets and have them approved by the Science Based Targets initiative speaks volumes about our commitment to this initiative.”

To drive down emissions, DSV Panalpina engages in initiatives such as the sustainable fuel partnership that was announced on 26 May 2020, which aims to develop industrial-scale production of sustainable fuels for road, maritime and air transport by 2030.

The company already works closely with its suppliers and customers to implement smarter solutions and to choose greener options when economically feasible. Customers are offered services to optimize their supply chains in terms of cost and sustainability, including consolidating freight and optimizing choices of transport modes, routes, and packaging to name a few areas.

The ambitious targets set a clear direction for the company’s sustainability efforts, and DSV Panalpina is now working on the roadmap for the next steps of the journey. 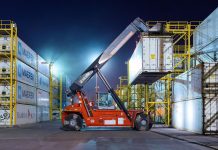 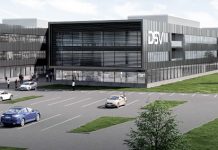 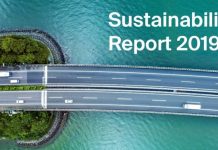 Port of Rotterdam Throughput Amounted to 469.4 Million Tonnes in 2019