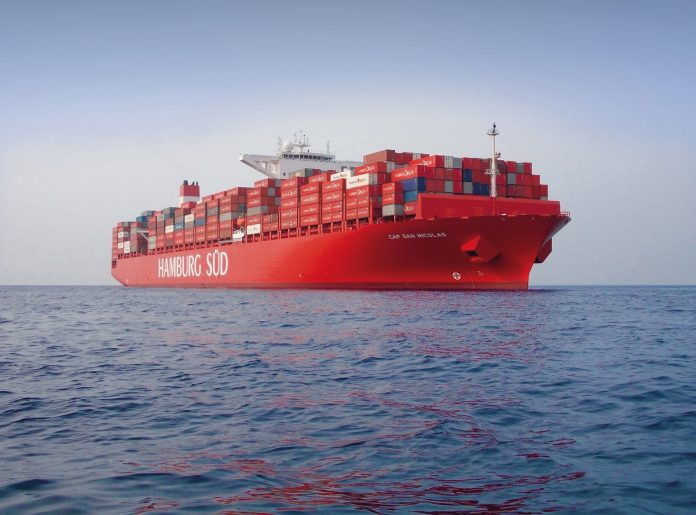 Hamburg Süd has announced that they are now exclusively represented by their own offices in Italy and Spain after business was previously partially handled by agents and joint-venture organizations. Furthermore, in Egypt the company has taken full management of Hamburg Süd Egypt recently.

“We are thereby investing in the Mediterranean markets that have traditionally been of strategic importance to Hamburg Süd,” says Poul Hestbaek, General Manager of Hamburg Süd’s Region Europe. “By having owned organizations, we will now be able to offer shippers in these countries Hamburg Süd’s typical customer proximity as well as guarantee better and more flexible service.”

In Italy, the new Hamburg Süd organization already started work at its headquarters in Genoa at the beginning of January, with branch offices located in Livorno and Salerno. Gianluca Sussone heads Hamburg Süd Italia.

The head office of the new organization in Spain is based in Barcelona. In addition to an existing branch office in Valencia, new branches have been opened in Bilbao, Vigo, and Madrid to serve local customers and acquire new business. Hamburg Süd Iberia is under the leadership of Juan Pedro Alfaro.

The head office of the new Hamburg Süd organization in Egypt is based in Alexandria including a bonded depot operation servicing all Maersk brands. A branch office is located in Cairo. In addition, port offices are based in Port Said and Damietta. The head of Hamburg Süd Egypt is Prashant Poduval. 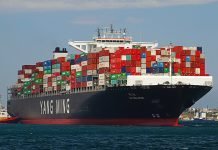 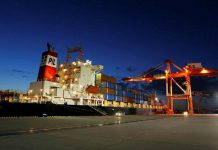 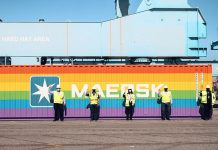