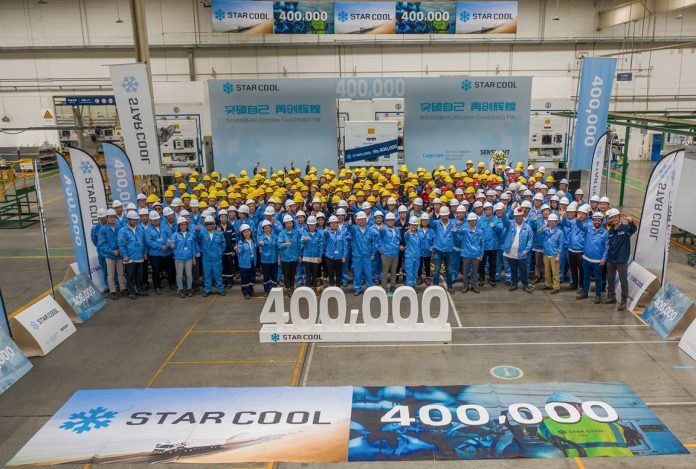 Maersk Container Industry (MCI) is proud to announce another significant milestone in its 30-year history as a key supplier to the global maritime shipping and intermodal industries.

In the 16 years since then, Star Cool reefers have been in service with many of the global and regional carriers and leasing companies worldwide, with more than 50% owned and operated outside of the Maersk group.

Since its inception, Star Cool has been the reefer industry’s leading innovator. The company has introduced many products and features that continue to separate us from the competition. These innovations include taking the lead in the field of energy performance, developing an industry-leading, reliable and cost-effective CA system, proving the durability and economic advantage of our integrated reefers, offering a pragmatic refrigerant solution that reduces the Global Warming Potential (GWP) by 56%, and developing the first OEM connectivity system, ‘Sekstant’.

“We are celebrating this major event with all our many customers as well as our over 400 authorized Star Cool service providers around the world, without whom MCI would never have reached such a landmark within a relatively short period”, commented Søren Leth Johannsen, CCO of MCI.

“We are thrilled to see that Star Cool number 400,000 will go into service with HMM, one of MCI’s earliest customers in Asia. MCI has been supplying reefer containers to HMM since before the Star Cool launch. As early as 2009, HMM entrusted MCI with their first Star Cool order of 150 units. Today, the company has grown and continues to operate a significant number of Star Cool reefers in their global service – including both Star Cool Integrated and Star Cool units, as well as Star Cool CA”, Johannsen explained.

“HMM is looking forward to receiving Star Cool no. 400,000 into our growing reefer operation. Our longstanding relationship with MCI is based on mutual trust and close cooperation. Moreover, Star Cool supports the vision and mission of HMM, so we are confident Star Cool no. 500,000 running off the production line will not be far away”, said Mr. Kwon, Purchasing Team / Manager, HMM Co., Ltd.

The most recent order from HMM is for a total of 1,500 Star Cool units, which are being shipped to another box manufacturer for commissioning and immediate deployment in HMM’s 60 worldwide service routes, including 27 as part of THE Alliance. 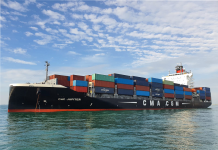 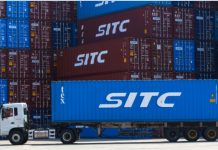 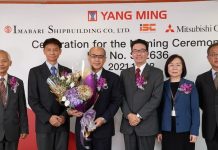