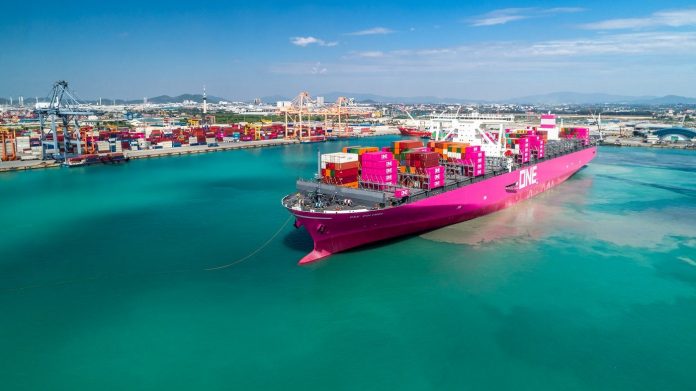 April 1 marks the first-year anniversary of Ocean Network Express (ONE), following its commencement of operations as a liner conglomerate of “K” Line, MOL and NYK. As a member of the THE Alliance and an entity operating in a mere span of 12-months, ONE says they are truly proud to have emerged as a significant multi-trade global carrier. And albeit the challenges of the ever-changing business climax of the shipping industry, ONE has managed to ensure competitiveness and relevance by achieving such accomplishments in its first-year of establishment:

• The enhancement of its refrigerated container capacity to which ONE is now ranked among the top-5 largest refrigerated carrier in world (over 250,000 TEU)
• The introduction of 31 super-large mega-container vessels (including 20,000 TEUs vessels)
• The successful launch of a four mega-container ship berth terminal (4 million TEU) at the Pasir Panjang Terminal in Singapore – a joint-venture between ONE and PSA Singapore
• The attainment of the highest productivity record at the Pasir Panjang Terminal in Singapore for “NYK Swan” – a ONE-operated containership which achieved a gross berth productivity rate of over 300 shipshore moves.

Capitalizing on the above success and by strengthening its core capabilities in all aspects of the business, ONE says they are now better equipped to address the diversified needs of its customers and the demands of the industry, as it moves into its 2nd year of operations. To this end, ONE is well poised for its next milestone by embarking on a journey of new perspectives and standards.

Still, it is the relentless support of its customers, partners and colleagues during the past year, through which ONE is most thankful for in its first anniversary celebration. “As we celebrate our first operating anniversary as ONE together, I express my heart-felt appreciation to our customers, business partners, shareholders and worldwide employees for their dedication, teamwork and determination of making this largest start-up entity of the industry a success in every aspect. Thank you for being with ONE, and let’s plan for success together for many more years to come. As ONE, we CAN!” – Jeremy Nixon, CEO, Ocean Network Express. 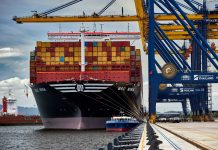 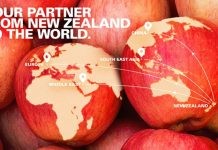 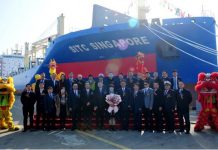