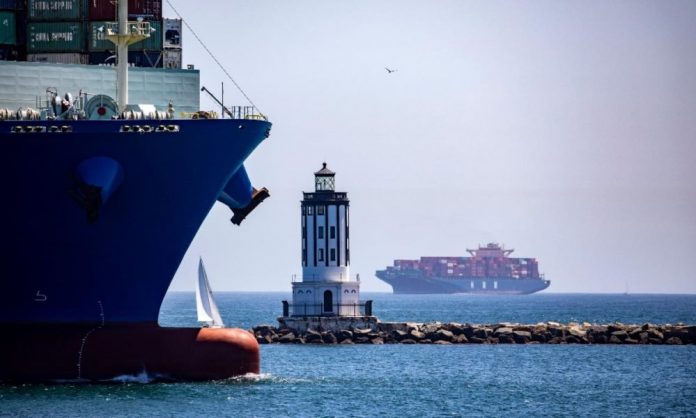 For the fifth consecutive month, the Port of Los Angeles has set a new single-month cargo record. In August, the Port moved 861,081 Twenty-Foot Equivalent Units (TEUs), the busiest August in the Port’s 112-year history and a 4.2% increase over the same period last year.

Eight months into 2019 overall volumes have increased 5.7% compared to 2018, when the Port set an all-time cargo record.

“Our strong volume growth this year is due in part to our global supply chain relationships, aggressive marketing and improvements in operational efficiencies,” said Port of Los Angeles Executive Director Gene Seroka. “We continue to build value with the Port Optimizer, a digitization tool which increases visibility of incoming cargo and improves logistics planning and overall efficiency.

“The final months of 2018 ended with an extraordinary influx of imports to beat expected tariffs on China-origin goods,” Seroka added. “We don’t expect to see those kind of volumes in the months ahead. We need a negotiated settlement of the U.S.-China trade war to restore global trade stability.” 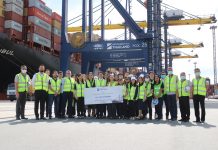 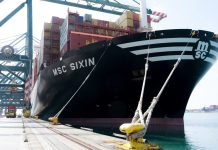 MSC Sixin, the largest capacity ship in the history of the Port, docks in the Port of Valencia 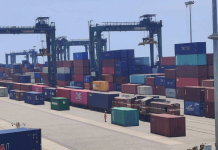 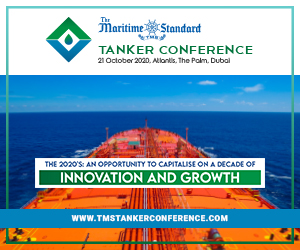